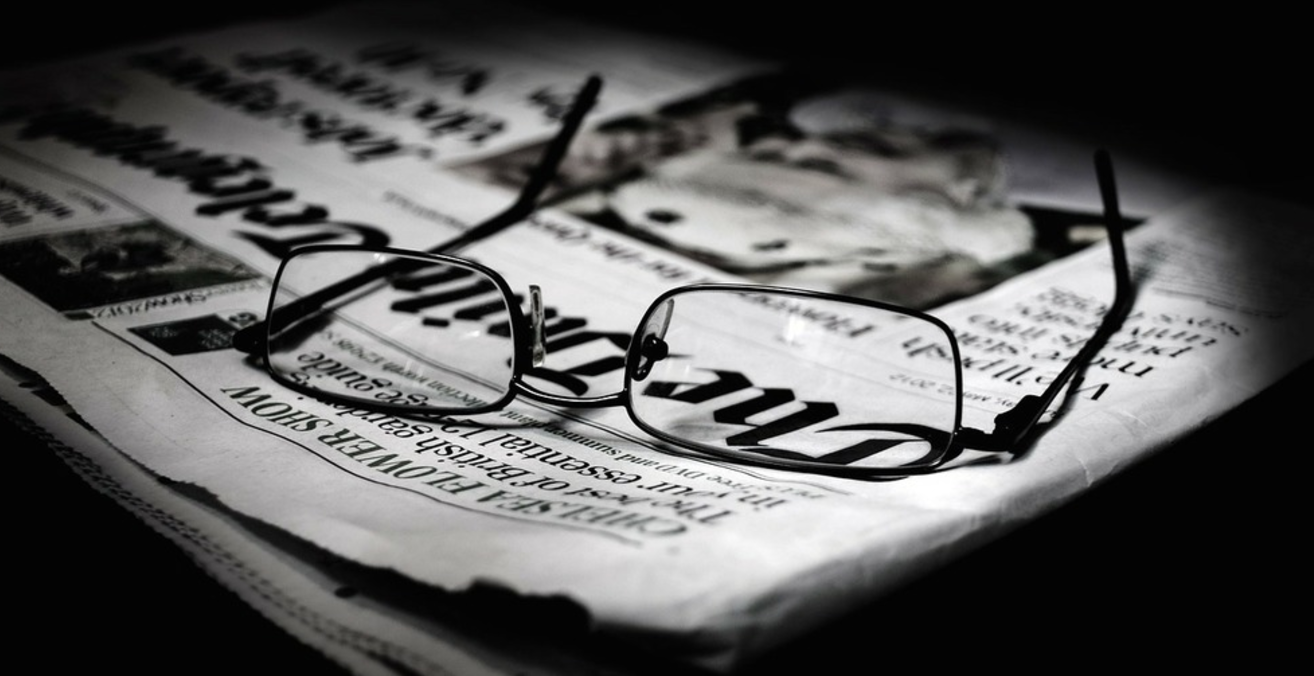 The cannabis industry is of a period of unprecedented change - so much so that it can be easy to lose track of the most recent developments. Here are our top three stories from last week.

Ohio to Vote on Legalization

Largely thanks to the efforts of ResponsibleOhio, the state's most prominent activist group working towards legalization, Ohio voters will decide on November 3 if the state will become the fifth to legalize cannabis for both medical and recreational use.

The proposed amendment establishes a system in which ten cultivation facilities will be established in ten different counties, including Hamilton County where Cincinnati is located. An Ohio Marijuana Control Commission would be established to regulate cannabis production, the chemical content of all products, retail sales and taxation.

A special flat tax of 15% would be imposed on the profits of all cannabis production facilities, in addition to a 5% flat tax imposed on all retail stores. The total number of retail stores in Ohio will be limited by a ratio of one store for every 10,000 residents. With a population of nearly 11.6 million in 2014, the amendment would allow for nearly 1,200 stores.

Five months after the introduction of the Compassionate Access, Research Expansion and Respect States (CARERS) Act of 2015 in the Senate, the bill has gained enough support to make its passing a real possibility, according to a recent article in The Huffington Post.

The bill, which would delegate the authority to regulate the cannabis industry to state governments, is the most ambition legislation to date in the ongoing drive towards national legalization.

Introduced by Senators Rory Booker (D-NJ), Kristen Gillibrand (D-NY) and Rand Paul (R-KY), the bill now has 15 co-sponsors - 12 Democrats, two Republicans and one Independent. Several amendments similar to those laid out in CARERS have recently been passed by the Senate as well, and advocates are currently pushing for a vote on the bill in the Senate Judiciary Committee.

Governor Bruce Rauner used his veto powers last Friday to force a rewrite of a bill aimed at decriminalizing possession of small amounts of cannabis. Rauner believes that the measure lawmakers sent him was too lenient and called for harsher penalties and stricter limits on personal possession.

The proposal stated that anyone caught with up to 15 grams of cannabis would not go to court, but would receive a fine between $55 and $125. Rauner said these measures were too lax and called for the amount to be lowered to 10 grams, and the fines increased to between $100 and $200.

The Republican Governor claims to be against jailing citizens for non-violent drug charges as well as streamlining the justice system to lock up fewer people, but his opponents accuse him of dragging his feet on the issue of legalization.

In the meantime, the current law still applies. Until this changes, anyone caught with small amounts of cannabis in Illinois faces fines of up to $2,500 and up to a year in prison.