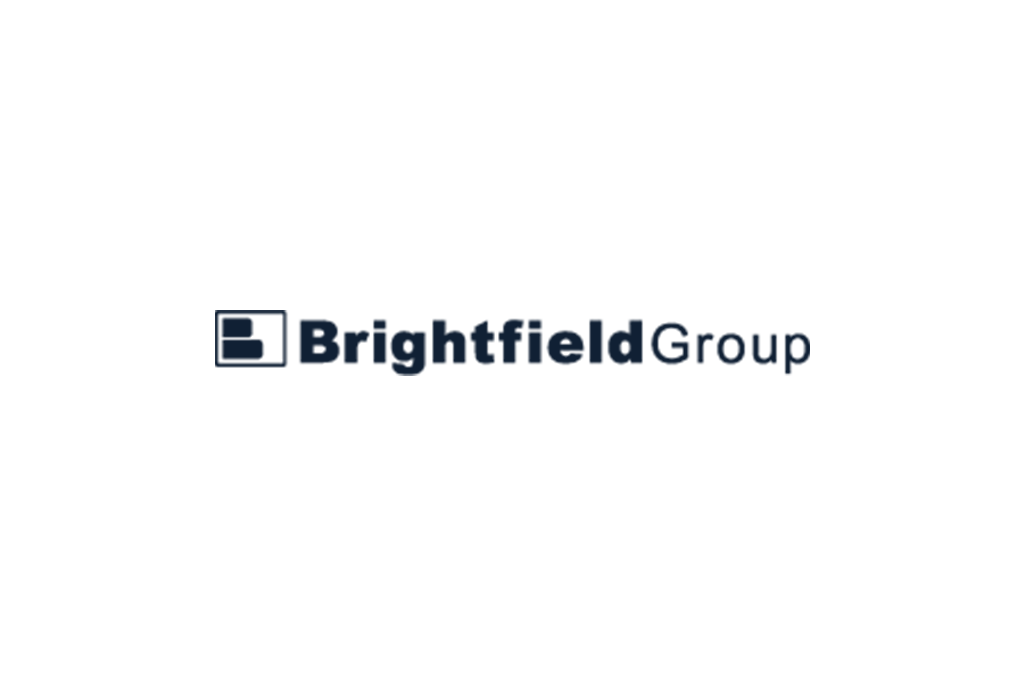 Following the election, national interest on marijuana markets have focused primarily on California, and to a lesser extent Florida and New England. This is understandable; the passage of recreational cannabis laws in these states is monumental for the cannabis industry and California’s recreational market will hit an unrivaled $4 billion in 2020 by Brightfield Group estimates.

But in all of the focus on the coasts, most industry onlookers are failing to take into account the vast market potential in the middle of the country. By 2020, four of the largest medical marijuana markets (Michigan, Pennsylvania, Illinois and Ohio) will come from the Midwest, and with the exception of the more developed Michigan, these markets are both nascent and populous leaving massive potential for continued growth through 2025 and beyond.

In many ways, Michigan is the forgotten giant of the cannabis industry. In 2016, Michigan had the second largest medical market in the country, with sales of $500 million and a patient base that exceeds 211,000 – more than Colorado and Arizona combined.   It was able to accomplish all of this with a legally dubious dispensary system where very few national infused product brands are present. Long awaited regulations were finally put in place at the end of 2016 to officially license dispensaries, grow operations and processing companies, implement seed-to-sale tracking as well as allow for more types of infused products. These regulations make the state an important target for savvy manufacturers looking to expand – there is a massive consumer base and almost no competition from well established brands of infused products.

Illinois kicked off to an embarrassingly slow start, but the state has continued to add more qualifying conditions and sustained double digit month on month growth in both patients and sales. In 2016, the state did only $36 million in retail sales but is expected to reach more than $112 million in 2017 and continue strong year on year growth thereafter, reaching $344 million in sales per year by 2020 by Brightfield Group estimates.

Ohio, while expected to get off to a slow start, will have strong market potential after its ramp up period. The state has an inclusive list of qualifying conditions, including chronic, severe and intractable pain, and a population more than twice the size of Colorado's. By 2020, the state could easily register $200 million in sales, and continue to hit high double digit growth in the years that follow.

Pennsylvania may not technically be in the Midwest by many definitions, but it is frequently ignored by those on the coasts just as much as the rest of the region. But thanks to a favorable legislature and lenient list of qualifying conditions (even if product types are to be limited at the rollout) the state’s medical market could easily reach $466 million in retail sales by 2020.

The Western United States and more recently New England have undoubtedly been trailblazers in the cannabis industry, first with medical and now recreational marijuana. However, with the obvious exception of California, these states are actually quite small in population terms and growth in most of states will slow to low single digits by 2020. These populous states in the middle of the country are just starting to come online and will continue to post strong growth, both in actual and percentage terms for many years to come. And if the 2016 election taught us anything it should be not to underestimate the middle of the country.