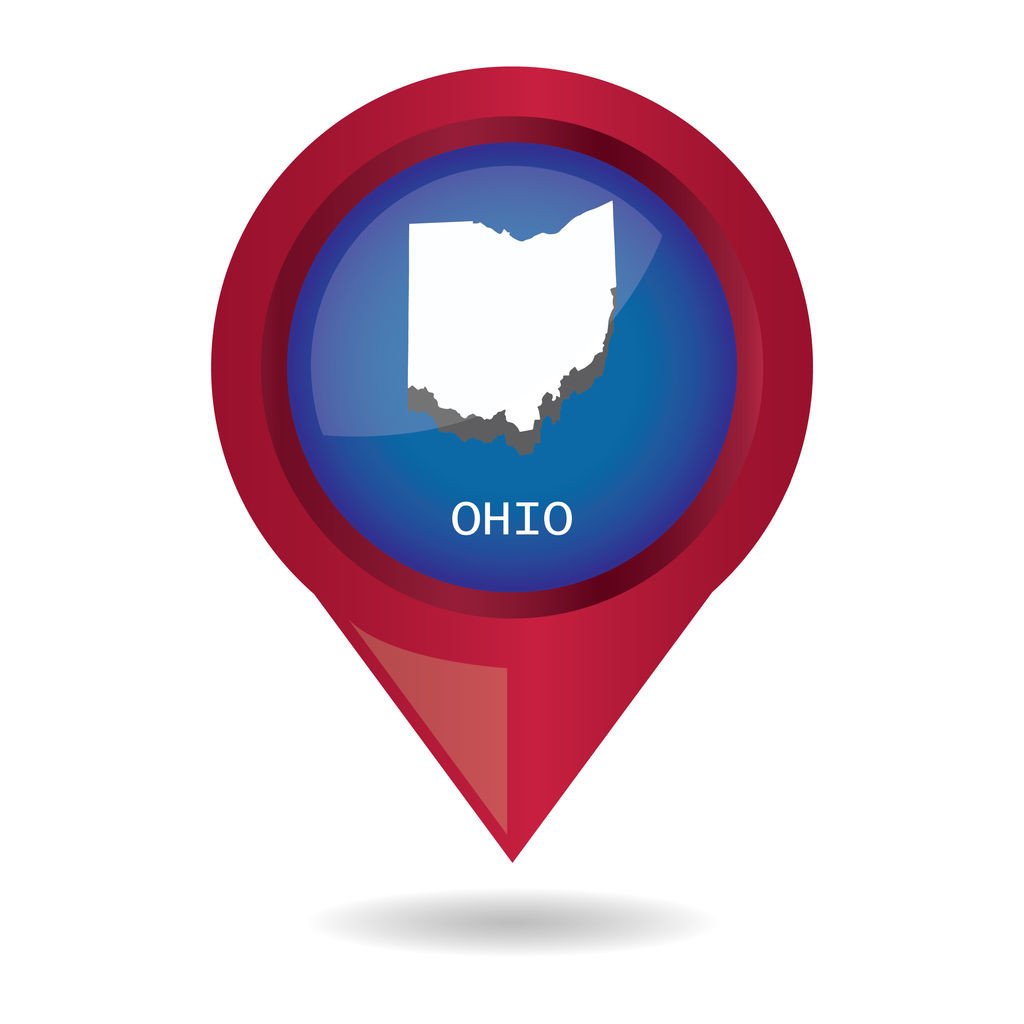 A nine-paragraph summary of a 6,500-word constitutional amendment to legalize cannabis in Ohio is likely to go all the way to the State Supreme Court.

Brightfield Group recently reported that Ohio voters would decide the fate of legal cannabis in their state on November 3, 2015. The Ohio Marijuana Legalization Initiative aims to set up a state-wide regulatory framework, as well as a set tax structure, for the cultivation, processing, and sale of medical and retail marijuana for adult use.

Ohioans will vote on cannabis legalization in November.As is the case in most ballot initiatives up for public vote, the summary language on the ballot itself is critical to whether an issue passes or fails. Few voters are willing to read a lengthy constitutional amendment in its entirety, so the summary must be as accurate, informative, and unbiased as possible.

A five member Ohio Ballot Board on Tuesday voted 3-2 to approve a nine-paragraph summary of the initiative. In response, ResponsibleOhio, the organization responsible for getting the issue on the ballot, announced that it would take the wording of the amendment to the Ohio Supreme Court.

ResponsibleOhio accuses the Ballot Board of using summary language aimed at deliberately misleading the public, misrepresenting the facts and "giving preference to the arguments of marijuana reform opponents," according to ResponsibleOhio legal counsel Andy Douglas.

"As is our right under the law, we'll file an action with the Ohio Supreme Court for ballot language that better reflects our proposal," he said.

Under the initiative, the retail sale of marijuana would not be allowed to take place within 1,000 feet of a church, school, library, playground or childcare facility. Store locations must be approved by the electorate of the precinct in which they would be located. Additionally, the amendment would criminalize selling or transferring marijuana to minors, hiring a minor to work at a marijuana establishment, operating a vehicle under the influence, and consumption in public.