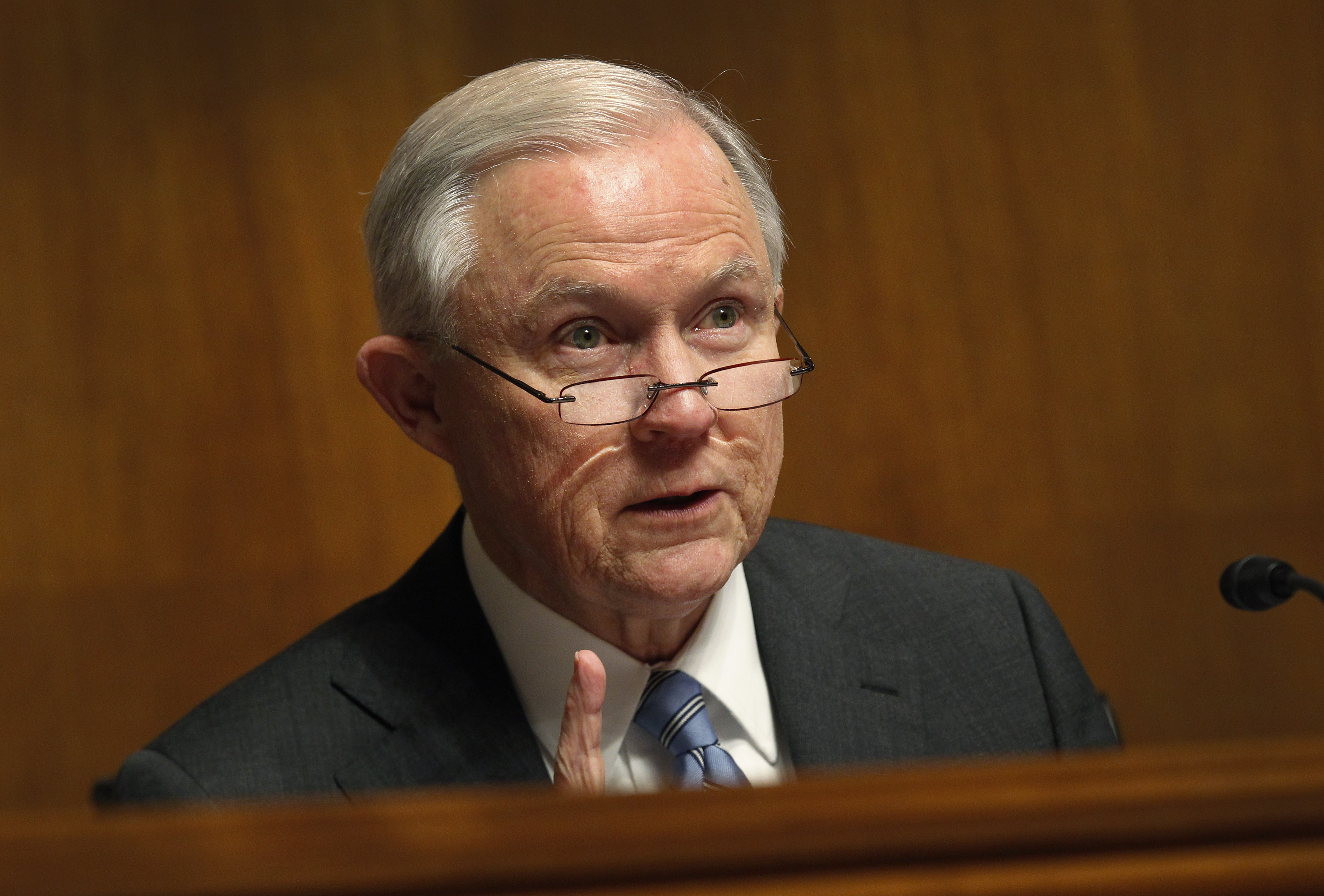 Everyone involved in or considering investing in the marijuana industry had a moment of panic Thursday morning, upon news that Jeff Sessions rescinded Obama-era regulations that allowed marijuana businesses to operate legally as long as they are in compliance with state laws, regardless of federal prohibition.  The timing of this release is not coincidental - it comes on the heels of California's recreational market opening its doors, which many believe to be the tipping point that will drive the federal repeal of prohibition.  So what does this mean?

1.     The primary implication is that marijuana businesses should not expect improved access to banking or for a removal of 280E (which creates a significant tax burden for businesses by preventing them from deducting business expenses) in the near future.

2.     Mainstream corporations considering entrance into the space will stay out - the large CPG, Pharma, Retail, Tobacco and many other mainstream companies have been circling the cannabis industry and considering entrance.  This move is designed to prevent them from doing so and thus normalizing cannabis.  The first one that does is certain to be targeted and made an example.  However, this is actually a blessing in disguise for existing cannabusinesses, who have a limited window of time to build their brand into a desirable acquisition target before the big boys swoop in.  So thank Jeff Sessions for that one!

3.     Jeff Sessions stands alone on this one - while Mr. Sessions has a personal vendetta against the marijuana industry, it is not one that is shared by many.  Legal marijuana is overwhelmingly popular in the states that have implemented it - the governments enjoy the tax revenues, the industry has created more than a hundred thousand jobs.  It is largely supported by Governors, Congressmen, Attorneys.  With new regulatory structures put in place in California and Michigan, the age of the "Wild West" cannabis industry is over and the industry is ultimately well regulated, professional and compliant.  With this action, Jeff Sessions himself cannot target the cannabis industry, but will rely on federal prosecutors to take up cases against marijuana businesses.  Given limited resources at their disposal and the overwhelming popularity of law abiding marijuana businesses in states that have voted for their legalization, significant legal action against law abiding marijuana businesses seems unlikely.  Even the president himself has shown no real interest in going after the cannabis industry and has actually been more openly hostile towards Jeff Sessions than he has the marijuana industry.

4.     The American people are in favor of legalization. Nearly 20% of Americans live in states that now have recreational marijuana markets, and most Americans in these states are happy with their decisions and typically continue to liberalize cannabis laws. Even those in prohibition states are overwhelmingly in favor of medical marijuana, even amongst the most conservative.  A recent Brightfield Group poll of Fox News followers found that 92% were in favor of medical marijuana; 91% in favor for Evangelical Christians.  There is wide spread buy-in at nearly every level of society that marijuana has medicinal value, and even those that are not interested in authorizing recreational marijuana in their states prefer to leave this up to the states to decide, as long as there is not spillover from neighboring states that have legalized (such as Nebraska).  That spillover and any businesses that contribute to it will be the prime target for legal action in the near term.

5.     There is too much money already invested in this industry to turn back now.  Billions have been invested in the industry by this point, and while much of this comes from small business owners themselves, much of it is also investment from conservative supporters, who also donate to political campaigns and will not look kindly on Mr. Sessions or the Trump administration destroying their investment.

The announcement today was clearly designed to try to slow the growth of the cannabis industry as much as possible, to deter Fortune 500's from entering and from deterring more states from legalizing the plant, particularly via legislature.  However, as many have said "the smoke is out of the bong"; legal cannabis is far too large and too popular at this point for Jeff Sessions to turn the tide.  If federal prosecutors did start attacking law abiding cannabis business owners and employees and attempt to shut down the industry, this would be the impetus to force a federal reclassification of cannabis.  The president is not loyal enough to Jeff Sessions to support his vendetta, putting hundreds of thousands of Americans out of a job, deterring federal resources from his priorities, particularly immigration and opioid usage, particularly given how popular legal cannabis is with most Americans, including his base.  This is the last breath of the fight for prohibition, not a death blow to the cannabis industry.

Read more insights on regulatory environments state by state by subscribing to one of our Plans & Reports.