Insights for Dispensaries: How to Build Customer Loyalty 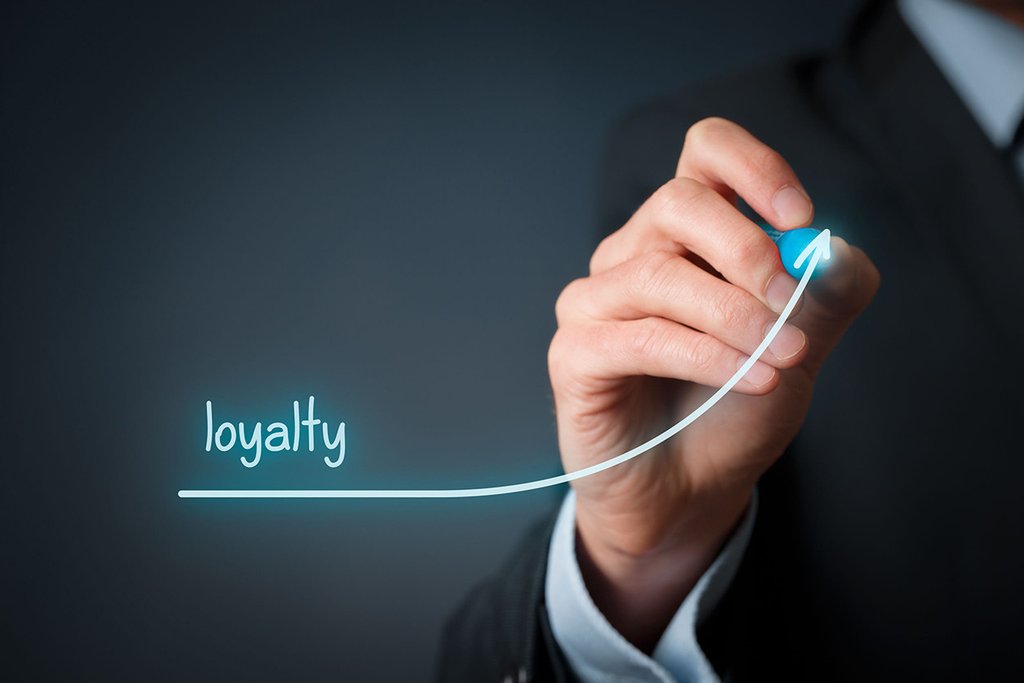 Despite what many believe, legal marijuana doesn’t just sell itself.  Legal cannabis dispensaries are considered by many to be a gold mine, as they are in most circumstances capturing an untapped market where product demand already exists.  What more could a new business ask for, right?  However, in addition to the regulatory, banking, distribution, taxation and insurance issues dispensaries have to deal with, they must compete with the already vibrant black market and increasing competition from other dispensaries.  As competition grows in many of the key cannabis markets, it is important for dispensaries to build a loyal customer/patient base if they want to survive.

In the third part of our three piece series, we look into what drives marijuana users to be loyal to dispensaries, and how dispensaries can best position themselves to grow their patient base. Results are based on a Brightfield Group survey of more than 500 medical patients or adult consumers in recreational states.

Approximately one-third of patients/consumers are highly loyal to their dispensaries, having used only one service or store over the past twelve months. More than half of patients and consumers have sought products from at least one other dispensary or delivery service over the past year. A very discerning 13% of consumers have shopped in five or more stores, and some in greater than 10, within the same time period.

Among both recreational consumers and medical patients, older generations are much more likely to be loyal to their dispensary or provider, with 60% of those over 55 having used only one store or dispensary´s services over the last 12 months, and 38% having shopped at between two and four during the same time period.

… Medical Patients are Not

Medical marijuana patients tend to be somewhat more selective and less loyal than recreational consumers, with 23% having purchased at only one dispensary or store and 58% having shopped at 2-4 over the last 12 months. The most discriminating shoppers among medical patients are those with spinal cord injuries, fibromyalgia, glaucoma and nausea - whereas patients with cancer, PTSD, and severe or chronic pain tend to be more loyal to one shop or service.

Geographically, consumers from states where medical marijuana was recently legalized, such as Massachusetts (MMJ legal since 2012) and Michigan (MMJ since 2008), and those from Maine (MMJ since 1999), demonstrated more loyalty to their stores and dispensaries, with approximately half of survey respondents from each state indicating they had only used one store or dispensary in the last 12 months.

Interestingly, those from states with more established markets such as California (MMJ since 1996), Colorado (oldest recreational market, MMJ since 2000), and Oregon (MMJ since 1998) were substantially less likely to exercise loyalty to one store, with only 27-30% of users having visited only one store or dispensary over the last 12 months. Seventeen percent of respondents in California and Colorado have used five or greater dispensaries or services over the past year.

High quality products are the most important priority for over a third of users, with price as well as convenience of location bearing great importance as well. Relatively few users (9%) chose knowledgeable budtenders as the most important criteria in selecting a dispensary.

A Brightfield Group Survey found that Customers consider Quality and Price to be most important when choosing a cannabis dispensary or store.While price was considered less important than product quality when looking at first-ranked priorities, price and quality are indeed both extremely important to users - ranking among the top three most important criteria for 76% of patients and consumers when selecting a dispensary or service.

Don’t Count Flower Out Yet

As dispensaries are considering their product selection, they should keep in mind the popularity of various categories of products.  The growth of the legal market has allowed a more wide variety of cannabis products to flourish, but flower remains a top seller as many heavy users will purchase flower in addition to edibles, concentrates or other infused products. Among those surveyed, flower was still consumed by over 50% of respondents, followed closely by edibles with 47% of respondents indicating they consumed marijuana edibles on a regular basis.  Smaller percentages of users indicated they used concentrates or other types of marijuana products such as topical creams or pills.  However, as concentrates and other infused products are growing quickly in popularity much faster than edibles and flower, and we expect these categories to make up significantly bigger portions of the market in the coming years. It is important to note that many respondents purchase many different types of products, so they may use both flower and edibles or flower and concentrates on a regular basis.

It will be particularly important for dispensaries opening in new markets to strike a balance between offering a wide selection of flower for long term users who are not interested in changing their ways and a strong of variety of manufactured products to entice newer patients/consumers away from the black market, particularly those averse to smoking in general.

Consumers are most willing to pay more for marijuana products that do not negatively affect their health, such as those that are organic and which can be safely consumed. Secondary concerns include taste/quality, discretion and brand recognition.

Eleven percent of respondents would pay twice as much for lab tested cannabis products, while 15% would pay 50% more, and 14% would pay only 10% more.

Marijuana users, particularly those of the younger generations, are not a naturally loyal bunch when it comes to dispensaries and dispensaries will need to work hard to not only bring them in but to keep them coming back.  Stocking high quality products is of the utmost importance to consumers, many of whom are willing to pay steep premiums for organic or lab tested cannabis.  While few users cite the product selection as a key determinant of their dispensary selection, it is one of the main drivers for people to switch from purchasing from the black market to the legal market, so dispensaries should pay careful attention to their product portfolios.  Despite gains from edibles and concentrates, flower remains popular with the majority of cannabis users and dispensaries should maintain a solid selection of high quality flower, alongside their selection of infused products.

Want to find out more? Read our other Insights for Dispensaries posts.