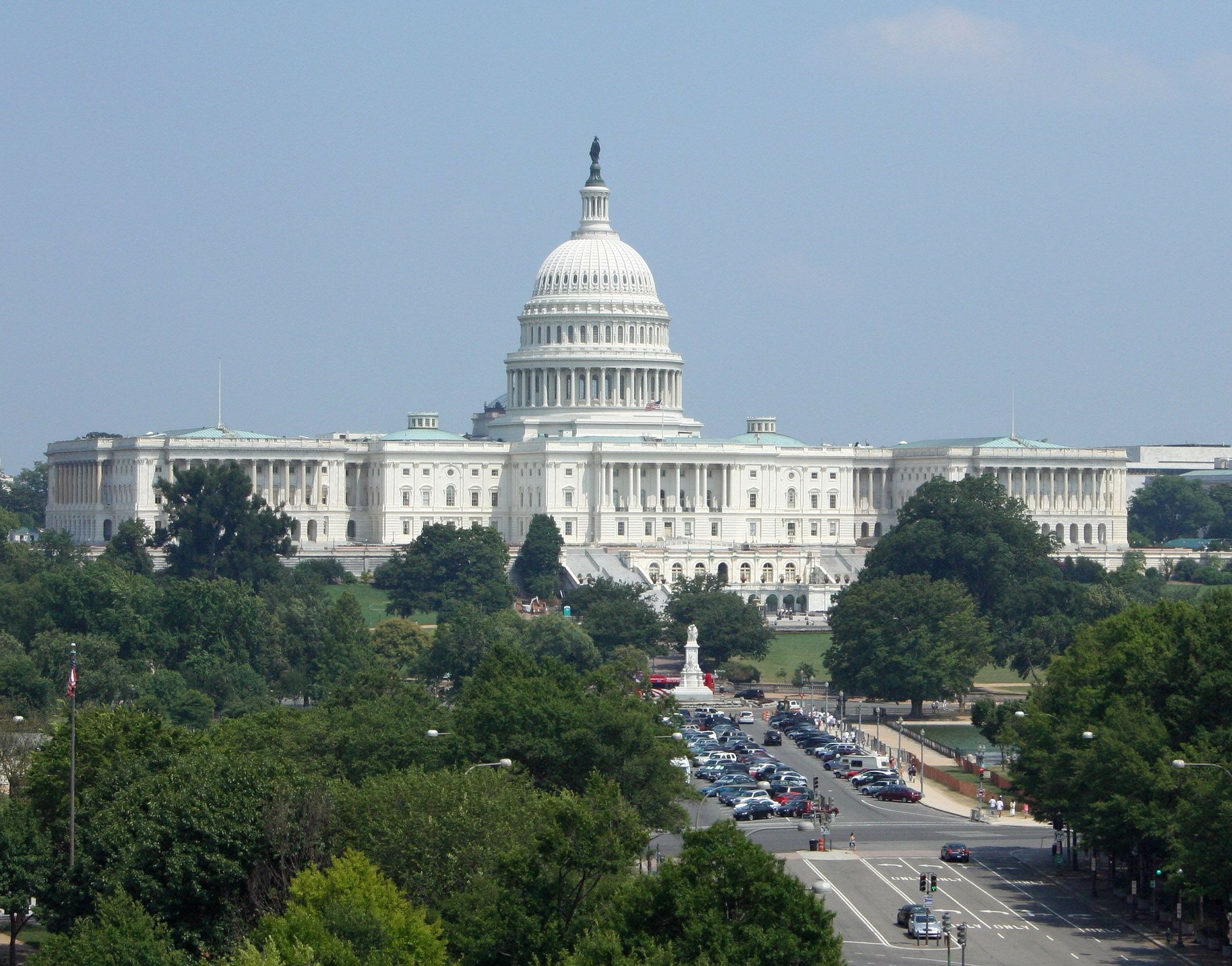 The U.S. cannabis community is expanding and its makeup has changed; today, it consists of a medley of millennials who grew up participating in a popular but failed[1] illicit drug use prevention program (D.A.R.E.), retirees who have been using marijuana since the 60s-70s or who are seeking out medical alternatives, and increasingly – as marijuana becomes more accepted – the middle-aged working class. Increased use and acceptance among all walks of society have begotten more use and greater acceptance, translating into a larger and larger pro-cannabis movement and industry taking shape around the country.

This movement and its accompanying voter support have led many states - even some highly conservative ones such as Arkansas and Montana – to legalize medical and/or recreational marijuana. Even states where voters were against marijuana’s legalization in the recent past have since changed course (for example, California voted against rec legalization as recently as 2010, yet legalized it in 2016). At the federal level as well, there are cannabis advocates sprinkled throughout congress, both Republican and Democrat.[2]

But despite today’s clear popular and voter support for cannabis, among national leadership there is still fierce resistance to its legalization (which shows no signs of slowing), a challenge that has prevented this burgeoning industry from truly flourishing. In another setback last week, GOP leadership decided not to allow the House to vote on an amendment barring the DOJ from pursuing states that have legalized marijuana, allowing the party to skirt what it has called the “divisive” matter of adult use marijuana legalization. While the issue was sidestepped when a separate aid bill was signed on September 8th, extending protections for marijuana-legal states through December 8th, the three-month extension allotted by this bill is a very temporary fix for what has been a long-term, recurring challenge to the industry. As has been the case several times in the past, very soon, industry protections (namely the Rohrabacher-Blumenauer amendment) may be on the chopping block again.

Periodic but consistent political threats such as the GOP’s inaction on the House measure, and the looming possibility that congress fails to pass a spending bill including state protections later this year, threaten to give the DOJ and a determined Jeff Sessions a window of opportunity to go after the nearly 60% of states (hardly a fringe minority) that have legalized marijuana thus far.

The increasingly diverse and determined cannabis community has been resilient and persevered through a great deal of federal resistance and will continue to do so, but until a more permanent solution is reached, legitimate businesses, jobs, and patients will remain at risk and a shadow will remain over the industry. If the protections are not reinstated (a very real possibility) and the Justice Department is allowed to freely interfere in state matters involving cannabis, the industry and economy will be affected in several ways: investors will shy away from operations that may be shut down arbitrarily at any time, employers and employees who were slowly growing trust that their businesses and livelihoods might be protected will lose any foundation of trust, consumers and patients will once again be afraid to reveal personal information or even enter dispensaries – driving them back toward the black market, and state and local governments currently benefiting from the fruits of marijuana legalization and taxation will lose revenue, and with it, local support.

Continued congressional uncertainty on the cannabis legalization issue threatens those who are attempting to or already have come out of the shadows and transitioned into the formal economy, and continues placing roadblocks in front of a thriving and legitimate industry supported by the majority of Americans.