CBD Hemp Oil: Just How Effective Is It? 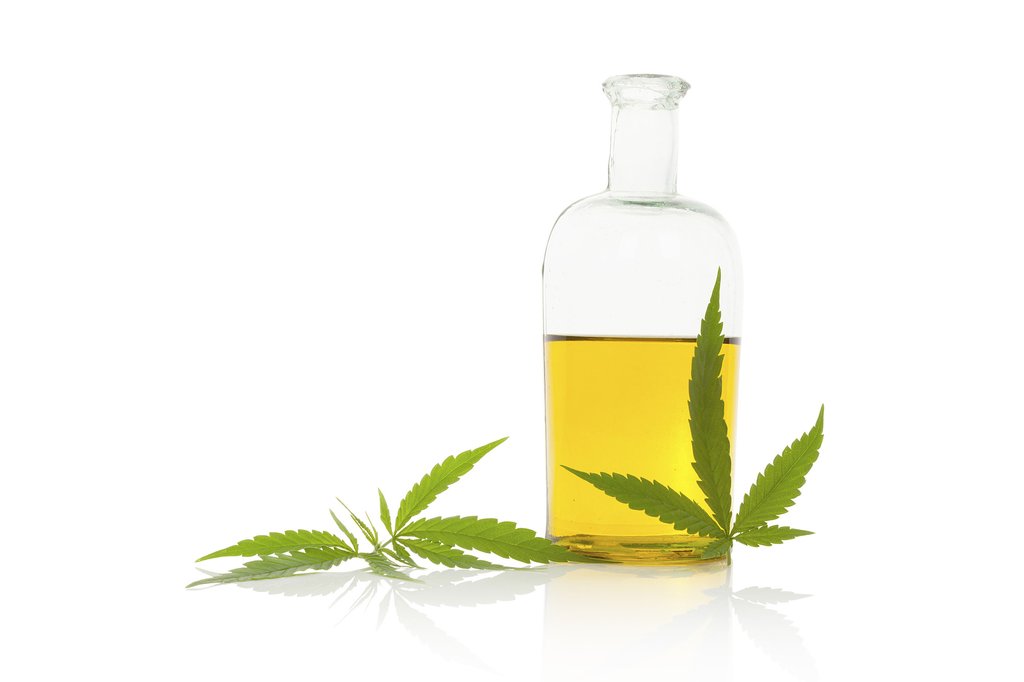 Brightfield Group recently conducted a survey in conjunction with HelloMD, the leading digital health platform in the cannabis industry, in order to gain more insights about the preferences of CBD consumers. In addition to researching CBD consumers’ behaviors, likes and dislikes, the study compared CBD’s effectiveness to that of common over-the-counter and pharmaceutical products, as well as uncovering important insights on the effectiveness of CBD derived from hemp versus that derived from marijuana.

Are There Benefits to Using CBD Derived from Hemp?

CBD is a cannabinoid with medicinal qualities that can be extracted from two different varieties of the cannabis plant: hemp and marijuana, as discussed in our article clearing up confusion surrounding CBD. There are two reasons why one might expect that - of the two options - hemp-derived CBD would be more prevalent among cannabis users.

Secondly, those looking to avoid the “high” involved with THC can always count on hemp-derived products to be THC-free. In our survey, CBD-only products’ lack of psychoactive effects (due to the absence of THC) were consistently ranked among their best features. While marijuana-derived CBD products do in many cases contain THC, the hemp plant only ever contains a trace amount (<0.3%) of this cannabinoid.

Is CBD Hemp Oil As Effective As Marijuana-Derived Products?

Today there is much contention surrounding the issue of CBD hemp oil’s effectiveness. Arguments against hemp-derived CBD contend that extraction methods and additional ingredients can be cause for concern. Hemp stalks have a much lower concentration of cannabinoids, meaning a larger amount of the plant has to be processed to extract CBD, raising the risk of contaminants being accumulated from the soil. Additionally, advocates of marijuana-derived CBD argue that CBD is most effective in conjunction with other cannabinoids (most typically THC) present in whole-plant varieties—a phenomenon known as the ‘entourage effect’.

Arguments for hemp claim that on a molecular level, CBD is identical regardless of the source. Furthermore, prominent hemp-derived CBD producers, such as Medical Marijuana Inc., dispute the claims described above, asserting that their hemp is grown without harmful pesticides and produces cannabinoids that are just as effective at treating medical conditions.

What Do the Users Say?

Given the skepticism toward hemp among cannabis consumers (including our survey respondents), we were surprised to see that hemp and marijuana CBD users’ surveys rated their treatments as equally effective. 40% of hemp-derived CBD users with a medical condition find their cannabis products to be extremely effective at relieving their symptoms—compared to 37% of marijuana-derived CBD-only users and 41% of whole plant CBD users. If just CBD users aren’t noticing significant differences in effectiveness, why aren’t they as interested in purchasing hemp-derived CBD products as they are marijuana-derived CBD?

The answer, unfortunately, is that there has been no true and universal consensus among professionals in the cannabis space – including among CBD advocates – as to how the different CBD derivatives compare and whether and if CBD hemp oil is, in fact, as effective as marijuana-derived CBD. Understandably, the matter isn’t clear among cannabis consumers either, most likely leading to the mixed signals seen in the study.

It’s hard to weed out which are legitimate concerns and what is overblown, given the lack of objective clinical trials testing the relative effectiveness of the two sources of CBD. While skepticism towards the effectiveness of hemp-derived CBD seems to be prevalent in today’s market, the results among cannabis community members surveyed suggest that more research is necessary to come to a clear conclusion as to how it stacks up against marijuana-derived CBD and whether this skepticism is justified.