The Crossroads of Cannabis and Technology 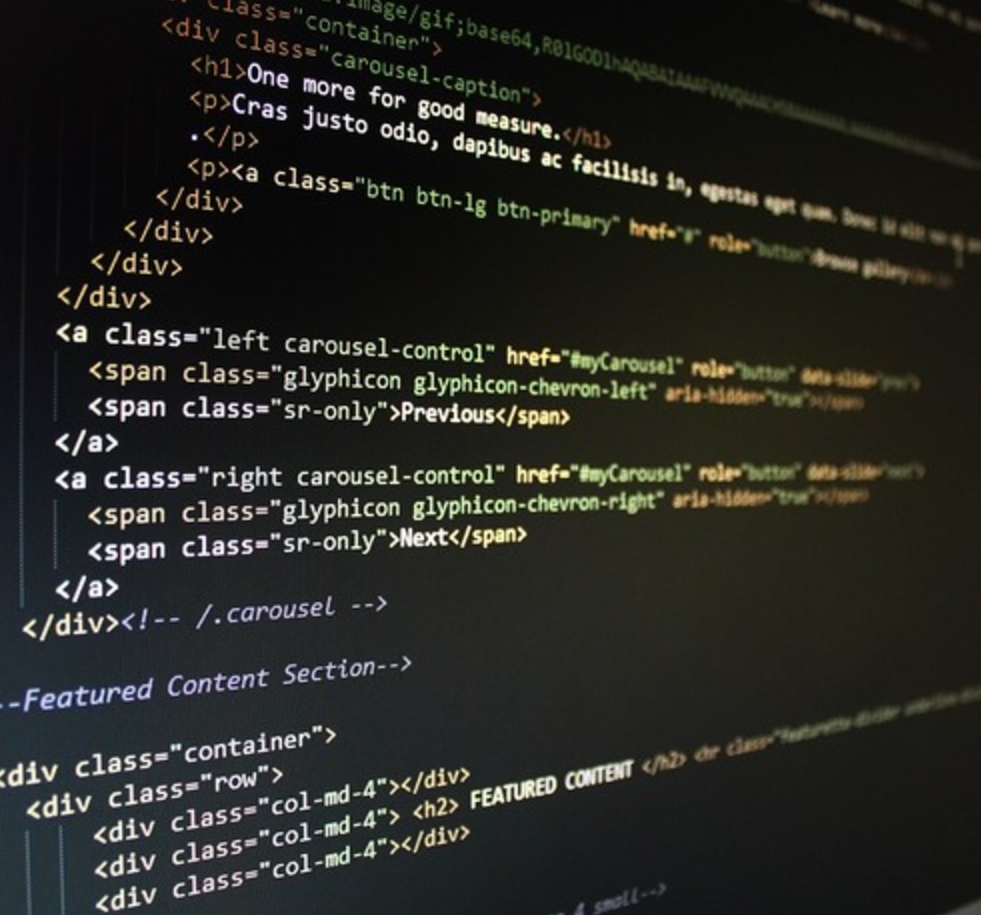 As some firms quickly establish themselves as market leaders, opportunities abound for technological innovation in the legal cannabis industry.

Technology is playing a critical role in the legal cannabis industry. There is no national infrastructure for legal cannabis. At the moment, it is in an ongoing process of creation by means of sheer determination, ingenuity, and innovation. New technology firms are emerging in great numbers to fill in the structural gaps left by nearly a century of prohibition, but there are many needs still to be met. Such companies have a critical role to play in these early stages of industry development, and the value they can add is difficult to overstate.

Many such technological developments have coincided with the recent push towards legalization in several states. “Copycat” sites have gone up all over the Internet, emulating the famous utility of site like Yelp, Uber, and Monster.com and adapting them for legal cannabis markets.

Additionally, everyone under the sun seems to be developing an app to facilitate production, distribution, or consumption at some level or another, as this offers a clean, risk-free foot in the door to the industry for many aspiring entrepreneurs.

Since programmers are spared from actually touching any cannabis or money changing hands during transactions, the legal concerns in terms of their involvement are greatly reduced. This makes software development a very attractive, but also very crowded market entry point for new businesses. We can expect to see more than a few examples of truly creative innovation as they attempt to gain competitive advantages over one another.

Thus far, the most successful example of this has been Eaze, a cunningly simple web app based in San Francisco that offers door-to-door medical cannabis delivery in a matter of minutes. Launched in July 2014, the company raised $10 million in funding this April and has been dubbed “the Uber of pot” in light of its meteoric rise to prominence in the Bay Area. It is already planning to expand into Southern California, and eventually into Colorado.

In response, many dispensaries have created their own delivery apps, and it will be interesting to see if customer loyalty to their suppliers will hold up in the face of name recognition as powerful as Eaze’s. In any case, Eaze will be looking at a flood of competition as the industry develops. Delivery only services are extremely popular in California (much more so than anywhere else in the country) as many local governments in the Golden State have banned or severely restricted the number of storefront dispensaries allowed to operate, but allow for delivery services.

As local government close down legally dubious storefront dispensaries, many of these operations simply switch to a delivery-only business model. Brightfield estimates they are nearly 1,000 dispensaries in California, and nearly 1,300 delivery services. Startup costs for delivery companies are so low that everyone wants in, and many are predicting a significant industry shift in which consumers will move away from dispensaries and towards deliveries.

As new cannabis companies grow and expand, they will require more comprehensive business solutions, which presents another interesting opportunity for technology to enter the market. The scope and nature of the data that cannabis companies will require is unique given the nature of the industry. Truly comprehensive business strategies require analyses of market patterns, consumption trends, public opinion, price fluctuations, legal developments, and even the state of the black market both at home and abroad.

Software designed to gather and manipulate this type of information is highly appealing to growers and distributors seeking to streamline their operations. It frees up cash and human capital to invest in other areas such as marketing and advertising, two other crucial elements in the evolution of cannabis as a legitimate industry. Already there are apps designed to promote the brand of the growers themselves rather than the dispensaries that sell their product - a marketing approach more in the tradition of California vineyards - which may end up as the standard operating procedure as competition becomes fiercer on the production side.

The opportunities for technical innovation are seemingly endless, and much of the industry is operating carte blanche as it continues to reinvent itself. New technologies will be needed to meet this challenge, as well as to the many others that are inevitably on the horizon. Many have already stepped up and are quickly establishing themselves as industry leaders, at least until the arrival of the next big thing.