Canada Legalized Cannabis: What Does This Mean for CPG Brands? 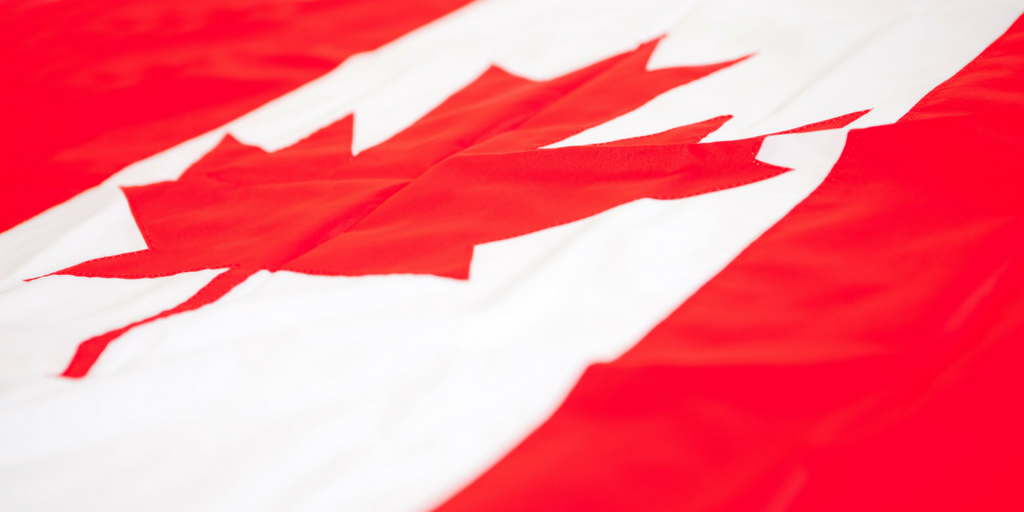 After more than a year of legislation and
preparation, Canada has officially voted to legalize recreational
cannabis.  Recreational sales are
expected begin in Q4 of this year, only slightly behind schedule (which is
pretty good for cannabis).  So now that
our dear neighbor to the North has fully legalized cannabis at the national
level what does that mean for CPG companies who have been watching this
industry from the sidelines, waiting for the time to act?

You will feel the effects...

A recent Brightfield Group survey shows that
more than half of cannabis users have decreased their alcohol consumption
following cannabis legalization, and nearly 1 in 5 now rarely or never drink
alcohol now that cannabis is legal.  Canada
already has one of the highest rates of cannabis consumption in the world and
with loosening stigma and product readily available, consumption rates are sure
to spike, leading to declines in sales of alcohol.   According to NSDUH data, the percentage of
adults 26+ using cannabis in Colorado spiked from 11% in 2008/2009 to 20% in
2014/15 following legalization, with similar spikes were seen in Washington: 9%
in 2008/09 to 15% in 2014/15.  Other
negatively affected industries include OTC analgesics, OTC topicals, select
prescription medications and tobacco.

Alc/Bev companies are viewing partnerships
with Canadian LPs as a point of entry into the legal cannabis industry.  It gives them a fully legal market where they
focus their product development attention, develop a product that can then be
ready to commercialize in the US and worldwide.
Sound easy right?  The only
problem is the tight restrictions on product development in Canada: edibles are
not yet legal so technically it is illegal for anyone to actually test your
product or for you to sell it.  The
edibles market is expected to open in 2019, but no regulatory framework has
been built on this yet and Canada has been dragging their feet on edibles for
years.  This also means that these
Canadian LPs to do not have established expertise in developing infused
products.

Cross-border partnerships between US cannabis
companies and Canadian LPs...

While CPG companies are looking to Canadian
LPs as a point of entry into cannabis, the LPs are looking to their American
counterparts with expertise in infused products.  Product availability in Canada has been
strictly limited to the most basic products (ie. Only flower, oils and capsules)
that they are looking to their neighbors to the South for partnerships that
will allow them to gain inroads into competitive sectors like Edibles, Drinks,
Concentrates and Topicals that will dominate the Canadian market once product
availability opens.  While CPG companies
cannot partner with these brands outright, working with a Canadian LP that is
partnering with established brands in the space will help pass that acumen back
to you.