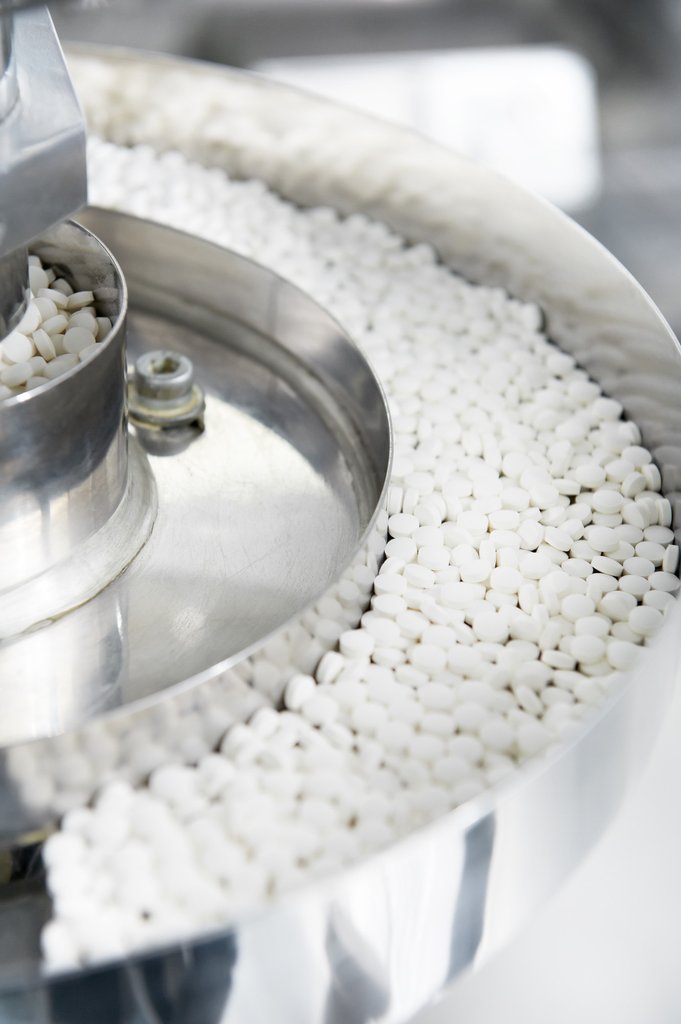 Cannabis has been granted the title “wonder drug”, credited as the miracle cure for various ailments, from cancer to nausea to PTSD. Though further research will be required to determine which effects are legitimate and which have been exaggerated or falsely attributed, there is no denying that various cannabis strains and products have powerful medical benefits, and some that cannot be replicated with other medications.  But how does cannabis' effectiveness compare against pharmaceuticals? Could cannabis offer a solution to the opioid epidemic gripping our nation?

To find out the answers to these questions and more, Brightfield Group and HelloMD launched the most in-depth consumer survey to date of cannabis usage patterns, with a focus on CBD and its effectiveness vis-a-vis pharmaceuticals.  The full report, with results from more than 2,400 respondents from the HelloMD community, will be available in June.

A whopping 41% of cannabis users surveyed report swapping out other medications completely in favor of cannabis, while another 58% use cannabis and other medication or alternate between them. Results are even more stark when we look specifically at users of prescription drugs.  Nearly half of respondents (46%) who had previously used opioids to treat their conditions, have given them up completely to use cannabis instead.  43% of all respondents who had previously used any prescription drugs (including opioids and drugs for anxiety, sleep, nausea, ADD and migraines) have given them up entirely to use cannabis instead.  And they are extremely happy with the results. 74% of respondents who had previously used opioids consider cannabis to be extremely effective or very effective in treating their medical conditions, and another 17% consider it to be moderately effective. It seems a cannabis replacement for traditional pharmaceuticals is at least possible.

Non-psychoactive CBD dominant products offer an powerful, and increasingly popular alternative or complement to pharmaceuticals.  Respondents were asked specifically about their cannabidiol (CBD)[1] use and its effectiveness in relieving their various medical conditions when compared to the other medications and remedies they were using.

As access to both medical and recreational cannabis spreads, it is clear to have a significant impact on the pharmaceutical industry. This has the potential to have a powerful impact both on the nation’s reliance on opioids and other prescription medications, and the sales of the pharmaceutical industry.  It is important to highlight that over half of respondents have continued use of their pharmaceuticals despite their access to cannabis. This tells us that while cannabis is an excellent complement to this market, and can and has served as a replacement for various medications, it is unlikely cannabis will be a contender to entirely replace pharmaceuticals, even amongst dedicated cannabis consumers.

However, cannabis can be expected to remain a permanent fixture among medical relief product considerations. Furthermore, as R&D expands and medical and recreational markets continue to open, products will become more sophisticated and safety-tested, more medical uses for cannabis will be discovered, and thus more medical patients will have and pursue access to these products. This will give cannabis tremendous potential for (continued) growth in the medical sector.

By Jamie Schau and Bethany Gomez

[1] Per HelloMD’s Chief Medical Officer, Dr. Perry Solomon: Cannabidiol or “CBD” is one of the major components of the cannabis plant (as well as THC), that is non-psychoactive and acts as an anti-convulsive, anti-emetic, anti-inflammatory, relaxant, and which counters many psychoactive effects of THC.